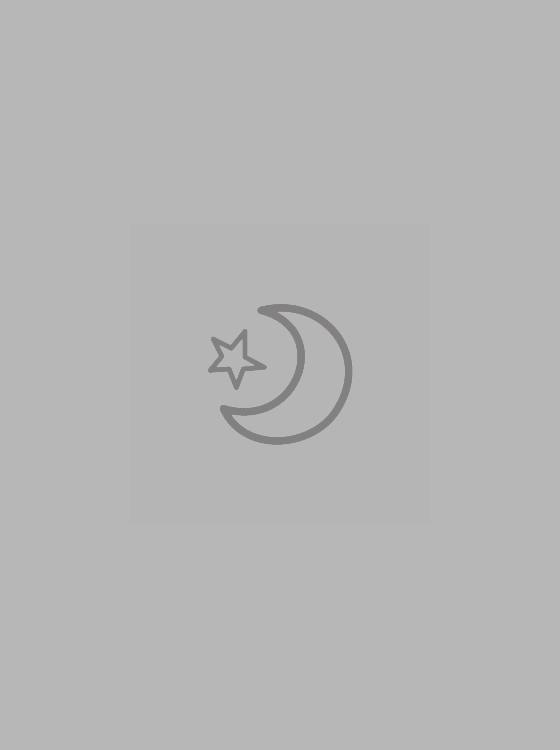 Unique boho ring in rhombus shape made of 925 silver and the one round gemstone malachite. The statement ring goes particularly well with an everyday bohemian look. Handmade with love in Bali.

Do you have further questions about this product? Then just write us a WhatsApp message or email!
Check out our outfit inspirations in our Instagram feed!

Find out more about the beautiful malachite ring made of silver 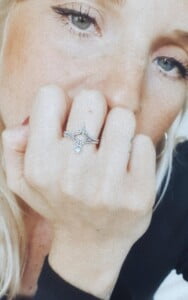 Another new favourite piece in our Boho jewellery collection is the enchanting statement ring made of 925 silver. This beautiful silver ring is also handcrafted with love in Bali.

A small round malachite was set in here, which is surrounded by a fine ornament. The delicate boho ring also looks very interesting and filigree, as it was made in a beautiful oriental-looking rhombus shape. In addition, the design and the ornaments are very characteristic of silver jewellery from Bali.

Make your loved ones or yourself happy with this beautiful piece of jewellery! For example, as a loving gesture without a reason! Because it is the perfect gift if you want to give your favourite person a little joy. Apart from that, the hippie gemstone ring is a great gift for a birthday, Christmas or Valentine’s Day!

925 Sterling Silver from Bali/ Malachite.
€ 3.00 (but free shipping from an order value of € 75.00 within Germany). See shipping cost for your country here.
Read our return policy here.

The layered, different green colors are one of the typical properties of malachite. The name (“Malache”) comes from the Greek and means “mallow”, probably because it is similar in color to the leaves of the mallow plant.
This colorful gem stone was already very popular in ancient Greece and Egypt, the Roman Empire and the Maya. It was used in lucky charms such as amulets or scarabs (lucky beetles in ancient Egypt), but also as a green pigment in wall paintings or eye shadow in crushed form.

In esoteric healing treatment, it is said to have a positive effect on the cardiovascular system. It increases the supply of oxygen and soothes circulatory disorders. Malachite is also known as a “midwife stone” because it has a decongestant and soothing effect on childbirth and menstrual cramps.

On the psychic level, according to the esoteric, helps to understand and love the environment. It stimulates the imagination, increases concentration and improves perception. With lovesickness, frustration and imbalance, it donates more joie de vivre and balance.

It is the happy birthstone for the zodiac signs: Aquarius, Taurus, Scorpio, Capricorn.

On all orders over €75 in Germany

This product will be added to the cart:

You removed a product from cart:

You added this product to the cart: